Ready to Welcome You

Music at the Farm 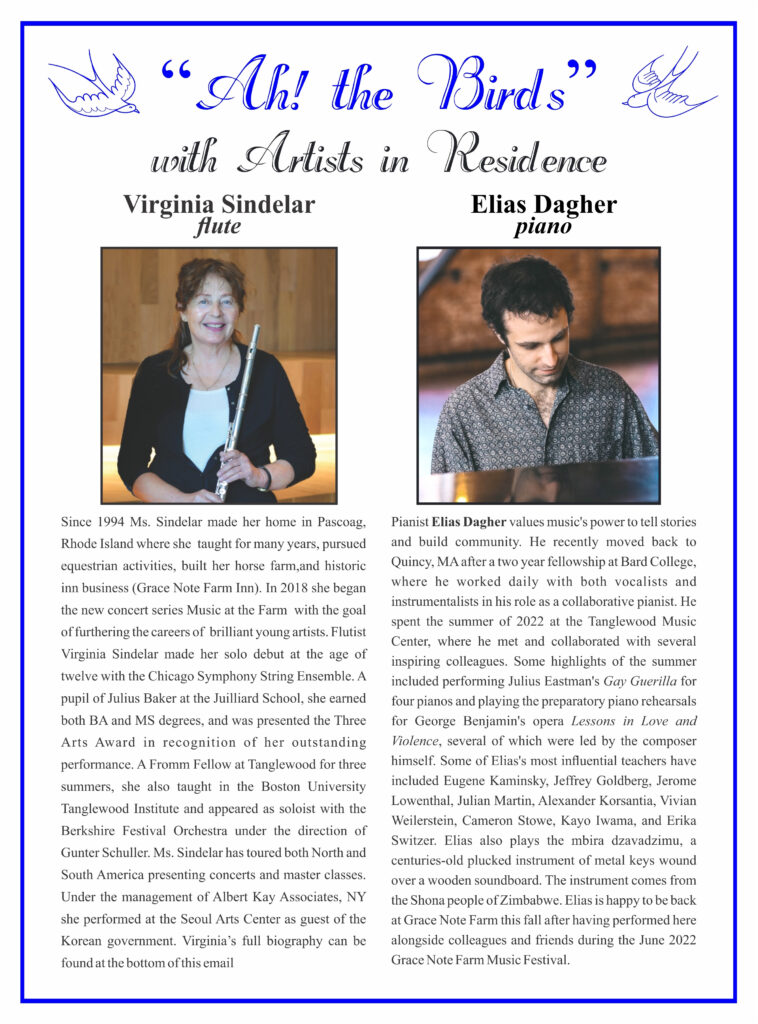 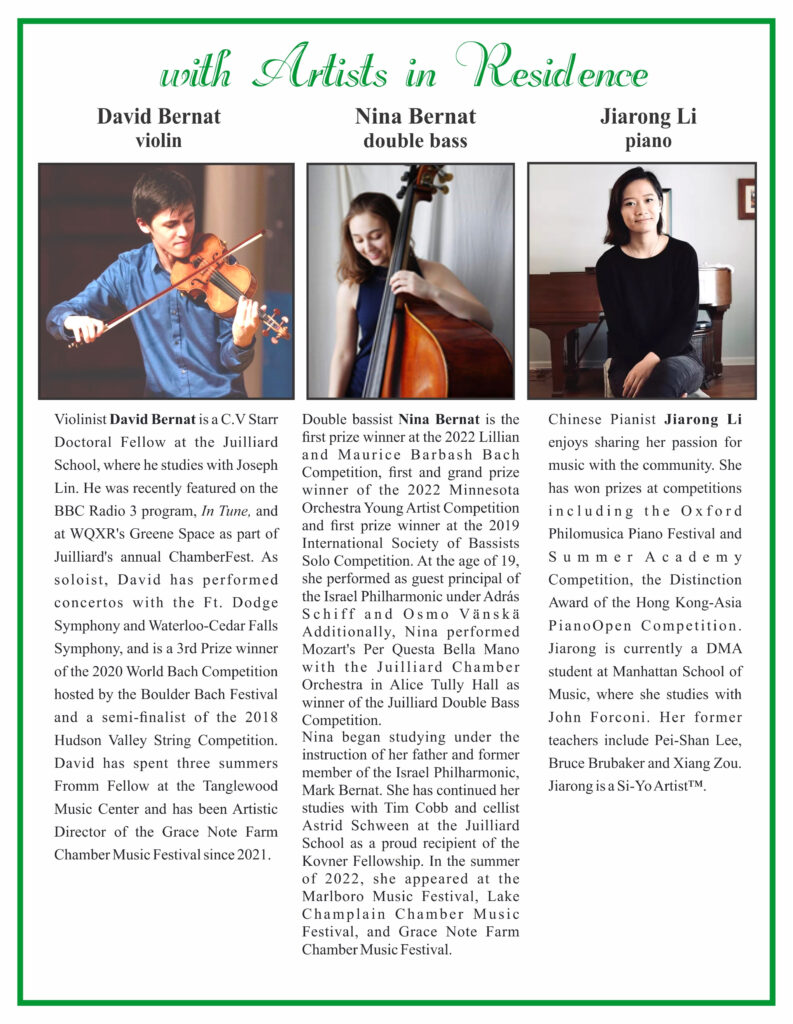 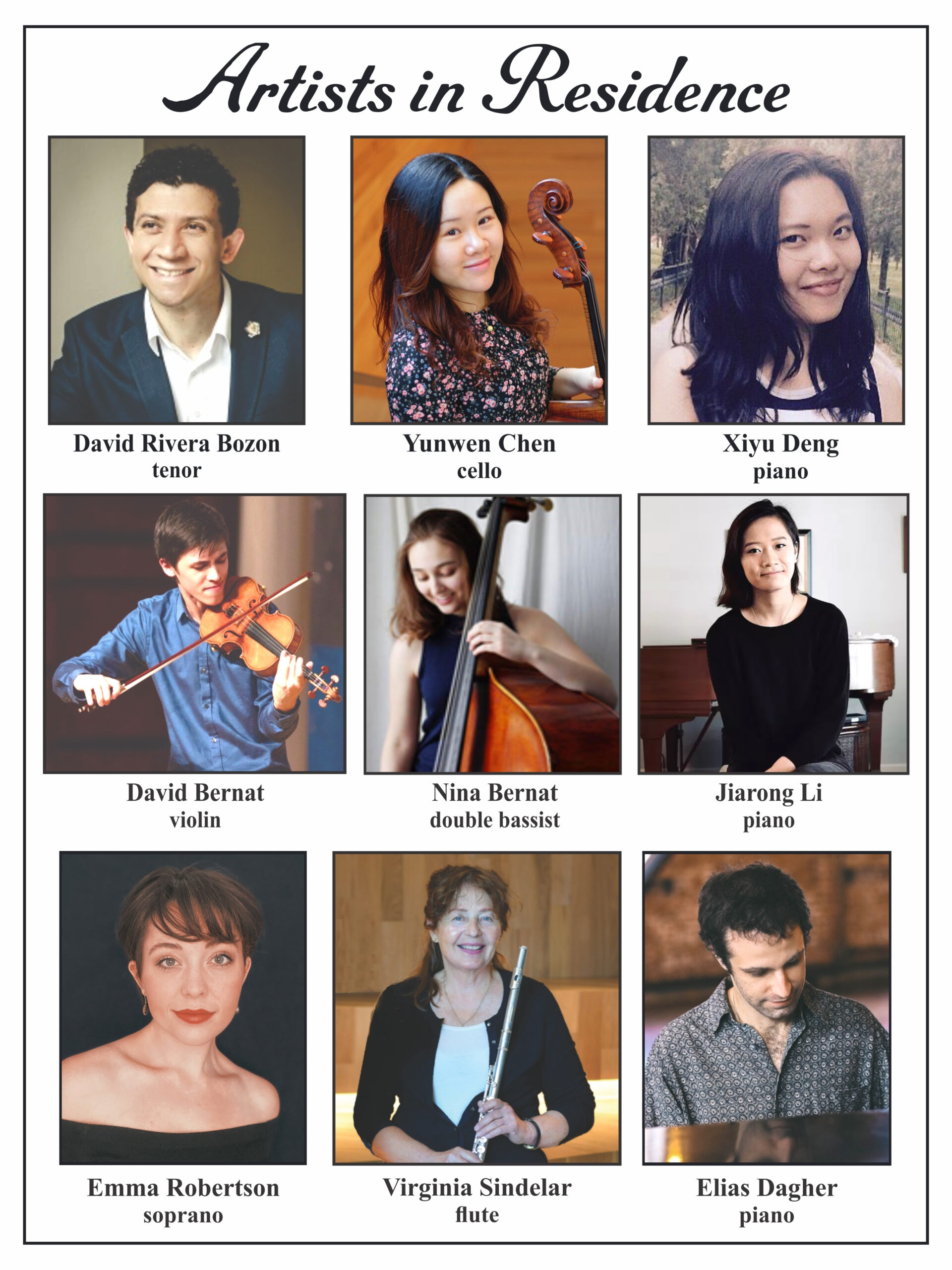 These concerts are presented by Grace Note Farm and the Blackstone Valley Tourism Council. Grace Note Farm, an original homestead farm of Pascoag from the 1700’s, has since 1994 been preserved and fashioned into a horse farm and 2001 a B&B. The concert series Music at the Farm began in 2018 and is now in its fifth season.

Weather permitting, audience members can walk the picturesque farm trails, bring a picnic lunch and view the farm animals prior to the concert.  All proceeds go to the artists.

If you are unable to attend but would like to support our concert series please donate :
gracenotefarm@gmail.com to either Venmo or Paypal
or mail a check to:
Grace Note Farm
969 Jackson Schoolhouse Rd.
Pascoag, RI 02859

Since 1994 Ms. Sindelar made her home in Pascoag, Rhode Island where she taught for many years, pursued equestrian activities, built her horse farm, and historic inn business (Grace Note Farm Inn). In 2018 she began the new concert series Music at the Farm with the goal of furthering the careers of  brilliant young artists.

As a Flutist, Virginia made her solo debut at the age of twelve with the Chicago Symphony String Ensemble. A pupil of Julius Baker at the Juilliard School, she earned both BA and MS degrees, and was presented the Three Arts Award in recognition of her outstanding performance. A Fromm Fellow at Tanglewood for three summers, she also taught in the Boston University Tanglewood Institute and appeared as soloist with the Berkshire Festival Orchestra under the direction of Gunter Schuller. Ms. Sindelar has toured both North and South America presenting concerts and master classes. Under the management of Albert Kay Associates, NY she performed at the Seoul Arts Center as guest of the Korean government.

As founder and Artistic Director of the Scarborough Chamber Players, she commissioned new works, presented classical, historic, and multi-cultural series, received National Endowment for the Arts and Arts Lottery funding to bring multicultural programs to the public schools of Massachusetts and served as consultant to other organizations interested in promoting and presenting the performing arts . She has produced and hosted numerous performing arts programs for Continental Cablevision of Cambridge , MA. which were distributed across the country. She was artistic  coordinator for both Quincy’s first First Night (1993) and the Randolph Peace Committee 1994 Peace Begins with Me celebration in Massachusetts.

Ms. Sindelar has recorded works by Mauro Giuliani and Music of the Romantic Era for flute and guitar on the Centaur and Titanic labels. She  was Adjunct Professor at Lowell University, Clark University and  Eastern Nazarene College, and also taught at , Milton Academy, Bowdoin Summer Music Festival, and privately for over 35 years.

True to its Historic Roots

Activities in CT, MA, and RI are Near

Nearby activities include massage therapy for horse and rider, and private or group lessons in the outdoor ring. Mountain biking, hiking, swimming, fishing, canoeing, cross-country skiing are all permitted in the adjacent state park. Enjoy visits to Southwick Zoo (Mendon, Ma); Worcester Art Museum (Worcester, Ma); and the over thirty antique stores in Putnam, CT. 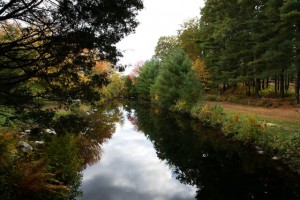 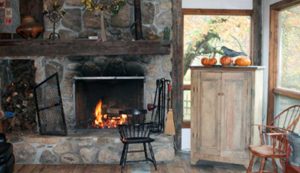 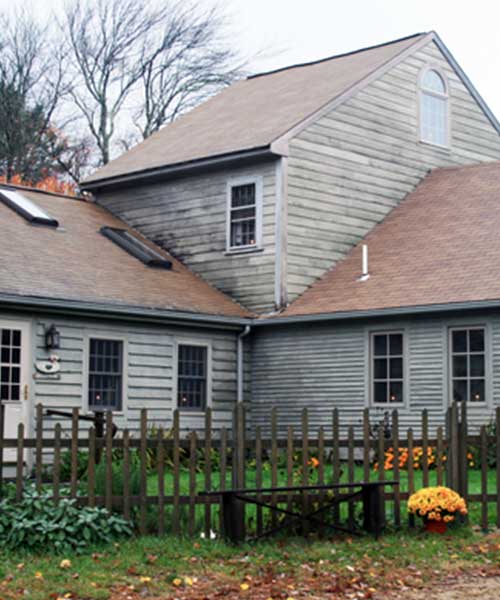 Rooms at our Inn Our rooms at Grace Note Farm are furnished with antiques, hand-made quilts, and tons of New England charm. There...
Read More

Virginia Sindelar is a professionally trained flutist who trained at Julliard School of Music. After living and performi...
Read More

Professional, Friendly Boarding and Miles of Trails to Enjoy

We offer wonderfully comfortable accommodations for your horses. Come ride our trails and rest in ou...
Read More